Over the years we have welcomed many visitors to the Cathedral to experience different exhibitions.

Below you can read a summary of two of the previous exhibitions we featured here.

The  Shroud of Turin exhibition was on display at Salford Cathedral from 23rd May to 4th June 2017. 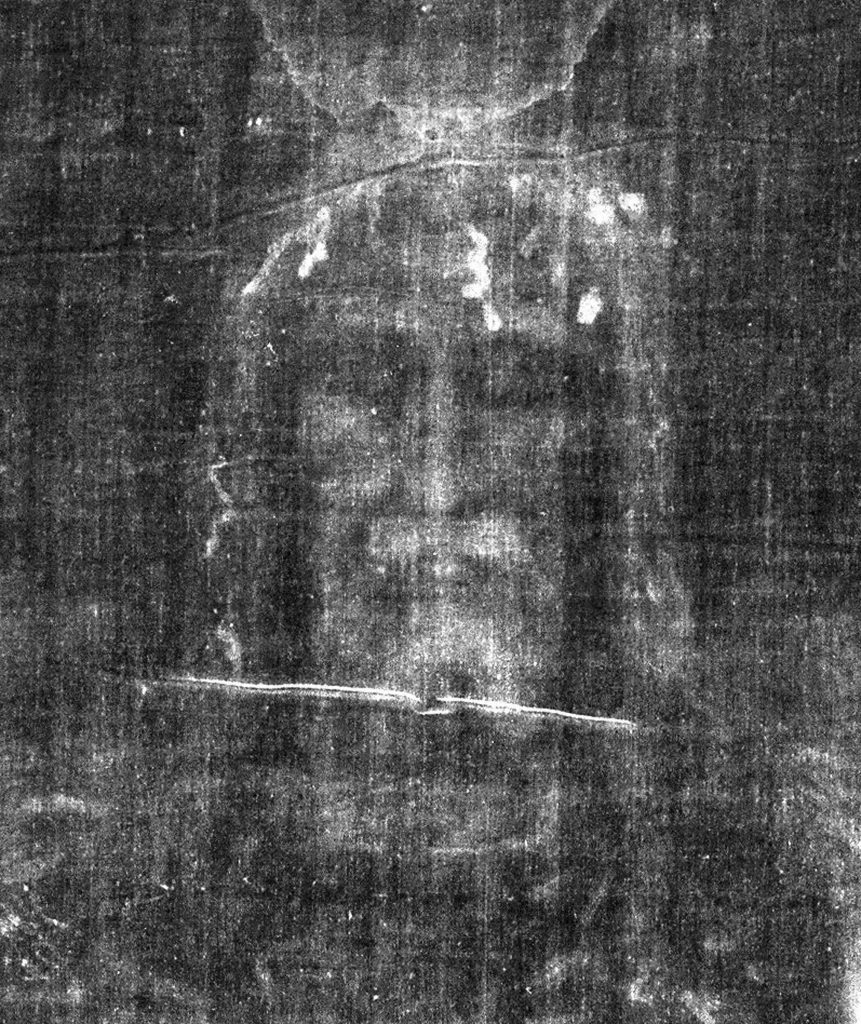 The facial image on the Shroud of Turin as it appears on a photographic negative. Accordingly, it has been flipped left to right.

We look forward to hosting the exhibition again in the future due to the response of those attending.
(Images courtesy of Peter Jennings and Stuart Benton).

“The exhibition ‘People, Book, Land; The 3,500 Year Relationship of the Jewish People with the Holy Land’ was authored by the late Professor Robert Wistrich of the Hebrew University of Jerusalem. Its 24 panels display the Jewish narrative from the Biblical Prophets to the Kingdom of David and Solomon, the Babylonian and Persian exiles and the return to rebuild Jerusalem to the destruction of its second Temple. As well as the Roman occupation of Judea to the birth of Christianity the Crusades to the Muslim conquest, from the Diaspora to the pioneers bent upon redeeming the Land, from diplomacy for recognition of a modern Jewish nation in construction, to the near annihilation of European Jewry in the Shoah. Until the establishment of the State of Israel as the Third Jewish Commonwealth and the return of the Jewish people to their ancestral homeland.”