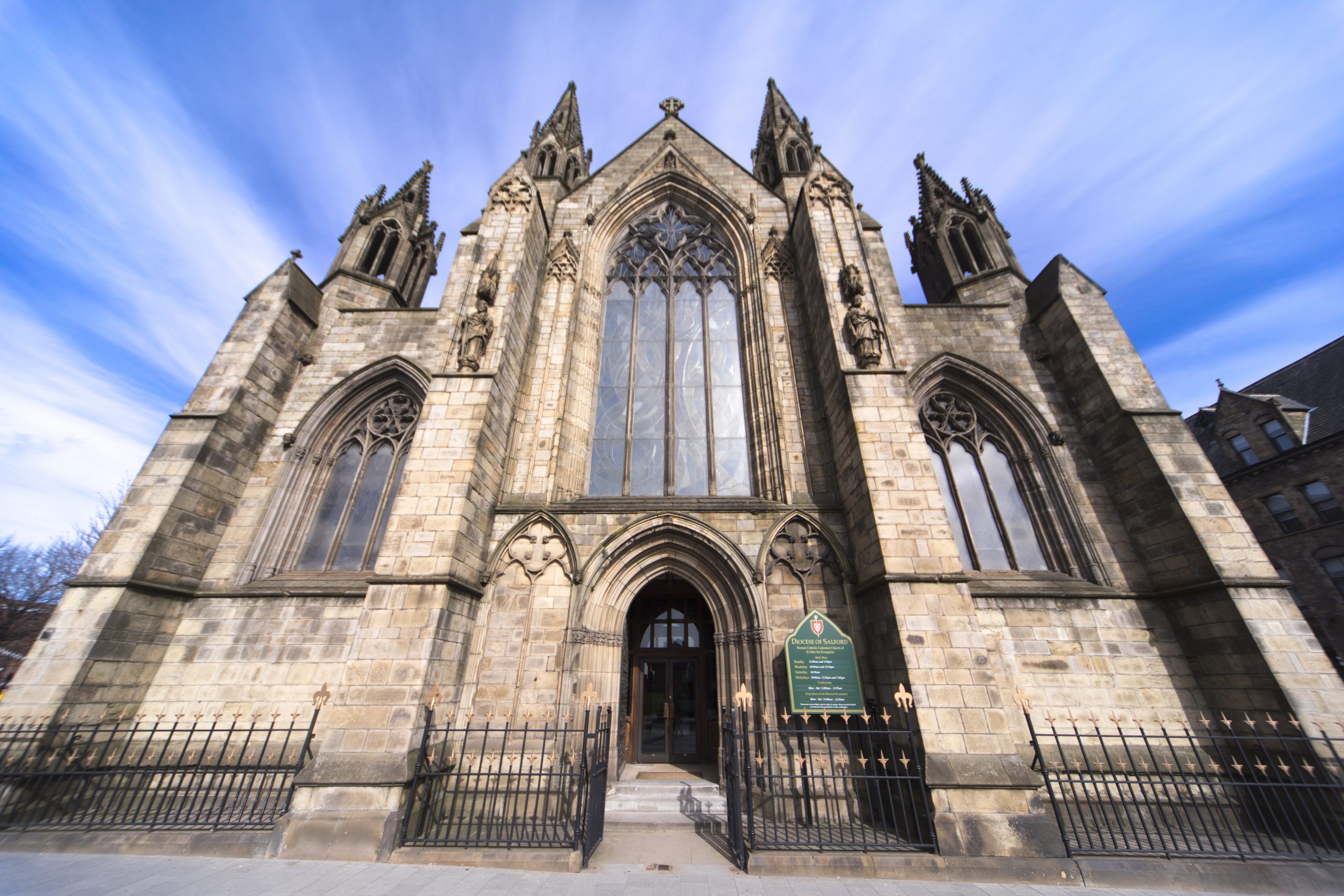 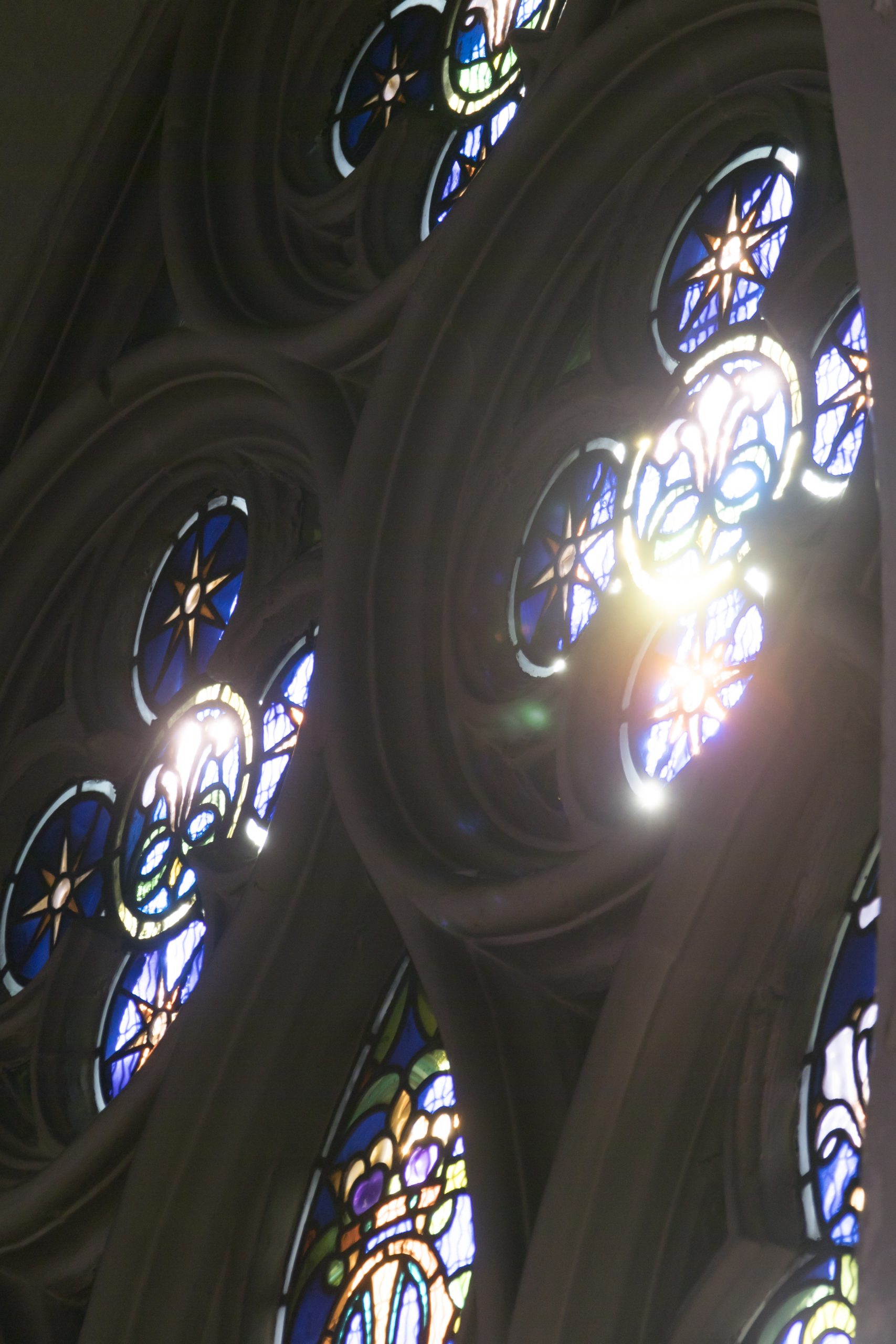 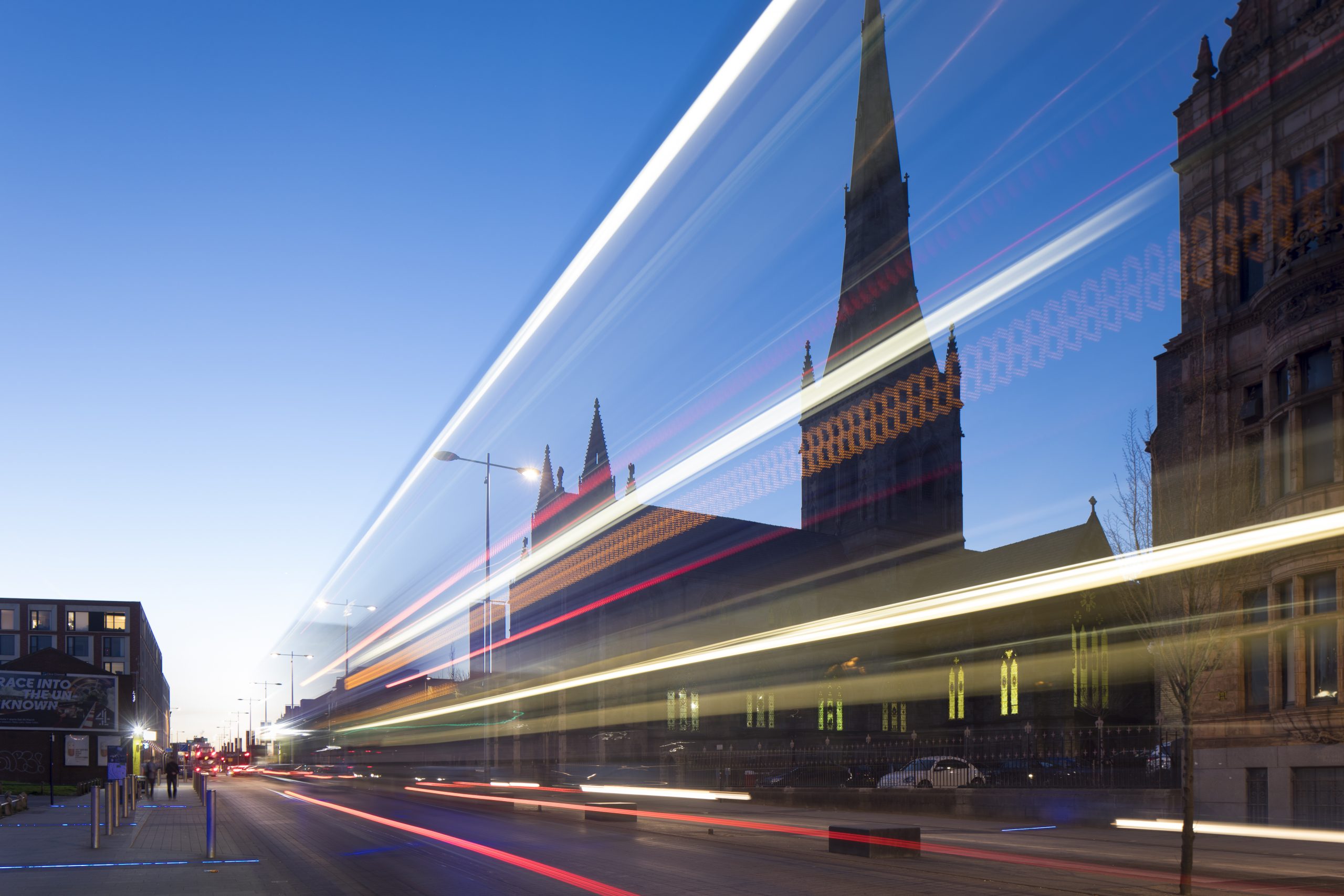 St. John’s Church, Salford, was built between 1844 and 1848 to designs of Matthew Ellison Hadfield (1812–1885) of Weightman and Hadfield of Sheffield, by Benjamin Hollins of Manchester. Hadfield’s design for St. John’s, the first cruciform Catholic church to be built in England since the Reformation, was closely modelled on a number of noted medieval churches. The “west” (actually south) front and nave are copied on a reduced scale from Howden Minster in the East Riding of Yorkshire; the choir and sanctuary are closely modelled on those of Selby Abbey in North Yorkshire; the decorations of the groined vault are copied from the church of St Jacques in Liege, Belgium; the statuary in niches on the six columns of the choir are in the manner of the Apostles in Cologne Cathedral; the tower and spire, the latter the tallest in Lancashire at the time of building, are derived from the church of St Mary Magdalene, Newark-on-Trent, Nottinghamshire.
Read More 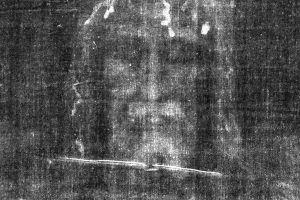 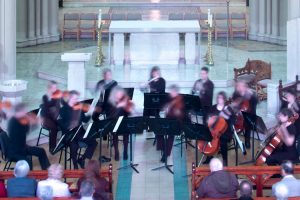 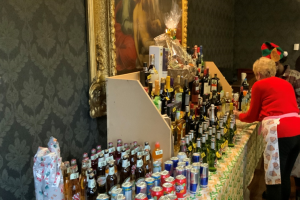 In 2023, Salford Cathedral will celebrate its 175th Anniversary. To prepare the Cathedral for this special occasion, we have launched a fundraising campaign, Vision 175, in order to repair and refurbish this iconic building. The finances raised through this campaign will also ensure that the Cathedral remains a place of prayer and worship to the glory of God a major landmark on both the Salford and Manchester skylines, for many more decades.